Bateau Bay Square is a sub-regional shopping centre located on the Central Coast of New South Wales, approximately 100km north of the Sydney CBD and 70km south of the Newcastle CBD.

The centre was significantly expanded and refurbished in 2006, and was purchased by Charter Hall in August 2012.

Located on a 9.89-hectare site, the centre offers a choice of three supermarkets – Woolworths, Coles and Aldi – plus Kmart and Best & Less stores. There are also more than 80 speciality retailers and an automotive service pad site.

As Bateau Bay’s community square for today, the centre continues to strengthen its position as a competitive sub-regional shopping centre that provides convenient retail and utility services for both the local community and the sizeable tourist market. 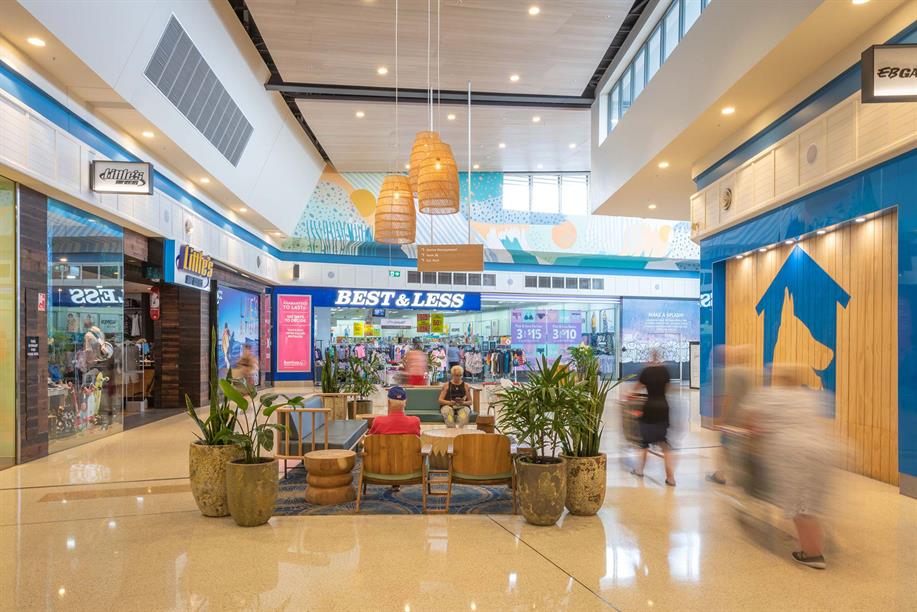 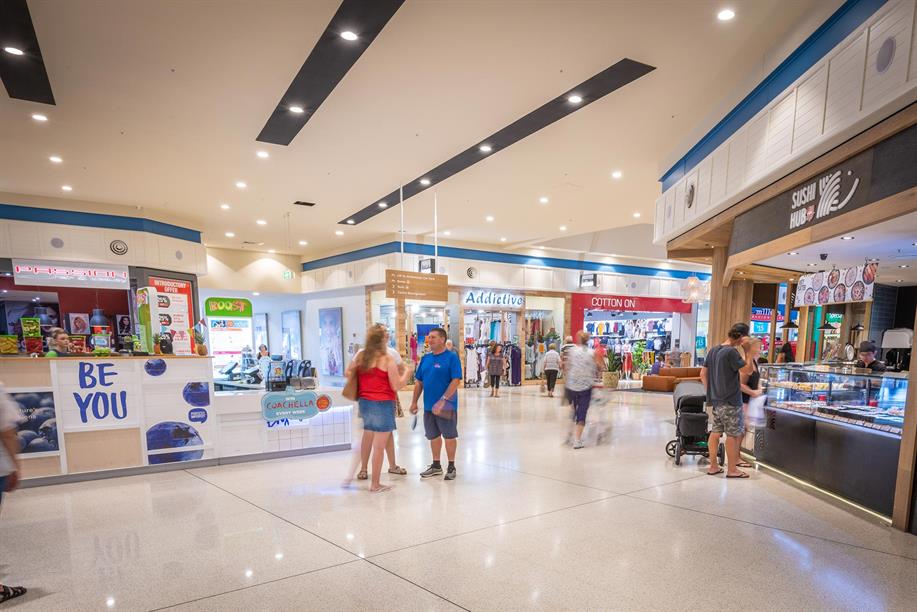 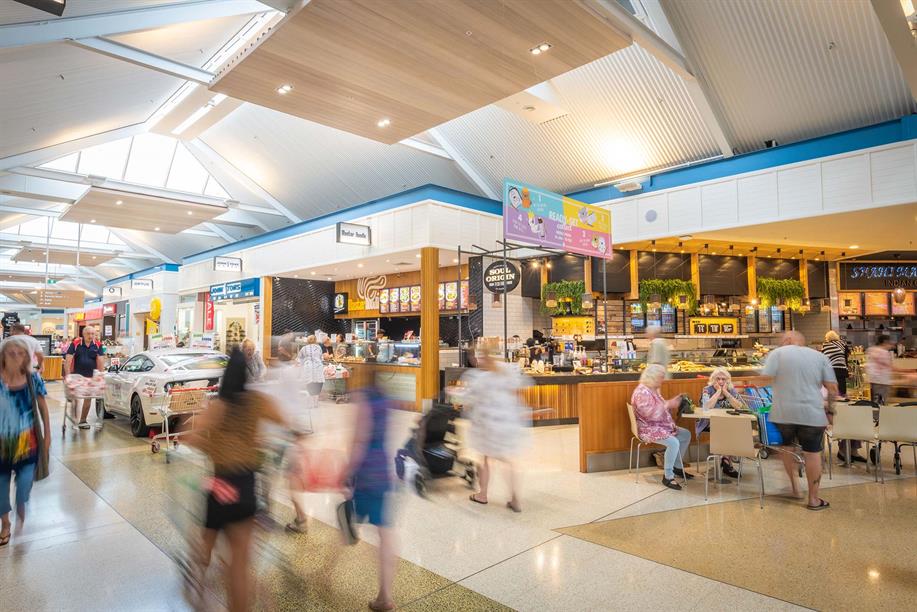 Use the interactive map below to explore the area around our property.

Disclaimer: All contents displayed within this map are for illustrative purposes and are subject to change without prior notice. 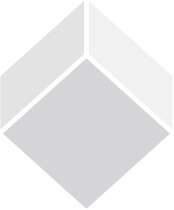