This information is published by Charter Hall Direct Property Management Limited (RE) as responsible entity of each of the trusts identified below (each, the Trust) under section 601GCB(2) of the Corporations Act as modified by ASIC Corporations (Attribution Managed Investment Trusts) Instrument 2016/489 (Class Order) to inform members of the Trust (Members) that the RE has amended the constitution for each Trust (each, the Constitution) to allow the Trust to be operated as an attribution managed investment trust under the new AMIT Regime.

Trusts affected by this notice

This notice is published in respect of, and affects, each of the following Trusts:

The Tax Laws Amendment (New Tax System for Managed Investment Trusts) Act 2016, together with additional supplemental legislation (“the AMIT Regime”), became law on 5 May 2016. The RE amended the Constitution on 21 November 2017 so that the Trust can be effectively operated as an attribution managed investment trust under this new tax regime.

The key difference between the current tax regime which applies to the Trust (Division 6 of the Income Tax Assessment Act 1936) and the new AMIT Regime is that under the AMIT Regime, Members are taxed on the taxable income that is allocated or “attributed” to Members by the RE. The new AMIT Regime requires the RE to undertake this allocation or attribution on a fair and reasonable basis. This is in contrast to the current taxing regime under Division 6, which provides that a Member will be subject to tax to the extent that each Member is “presently entitled” to the income of the Trust according to trust law principles.

Reasons for the amendments to the Constitution

The RE believes that, by allowing a different tax regime to be adopted for the Trust, the amendments to the Constitution have the following potential benefits for Members:

The RE notes that the AMIT regime has only been recently enacted. As such, it is possible there may be some uncertainty regarding its operation in the initial years.

Effect of the amendments made to the Constitution

The amendments made to the Trust's Constitution permit the RE to:

How to contact us if you have any questions

If you wish to discuss the Constitutional amendments or the AMIT Regime in more detail please feel free to call the RE on 1300 652 790 or directproperty@charterhall.com.au. 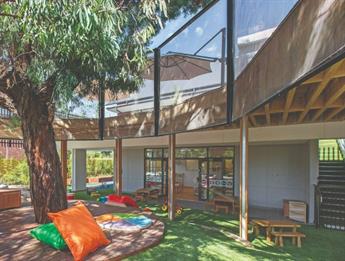 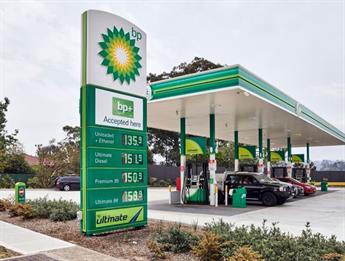